Sylvain Triadou (Ms. Sc. in engineering from INPG, MBA Insead) has 13 years of professional experience, including 8 years in the context of turnarounds and business transformations.

He has started his career (2004- 2009) with the automotive supplier ZF, a global company with revenues of €35bn, first participating in their « graduate program » and later as a financial controller and industrialization project manager. He was based in several countries incl. Germany, China, Italy and Russia.

After his MBA, he served clients as a consultant in operational and financial restructuring during 8 years, and has been part of the teams of Duff & Phelps (2010-2011), Lee Bouygues Partners (2012-2013) and McKinsey&Co (2014-2018). He was involved in more than 30 special situations, on operationnal and/or financial issues, for clients in the industry or in services.

He has worked in more than 15 countries in Western Europe, Africa and the US.

Sylvain is fluent in English and German. 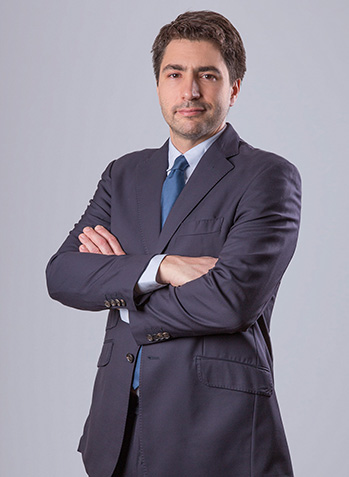