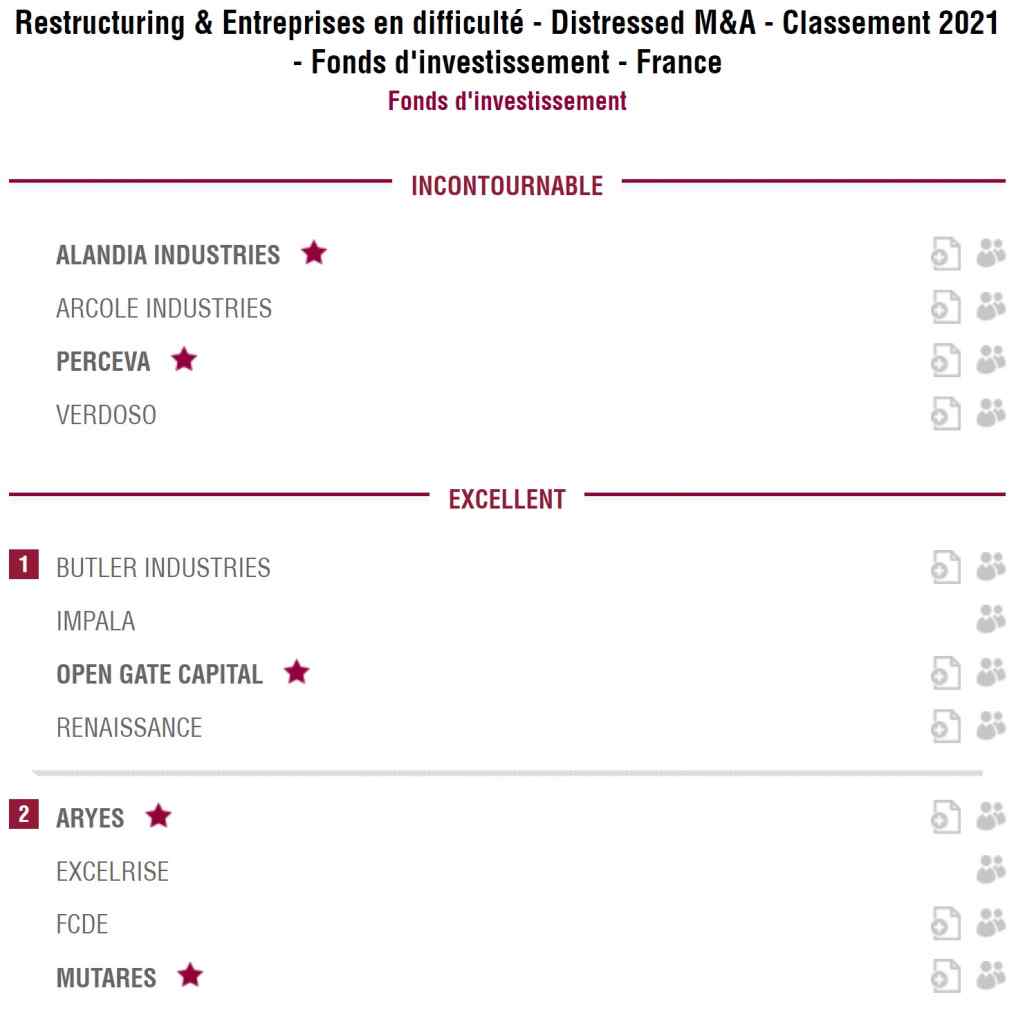 Alandia Industries has been systematically ranked among the reference players in return capital by Décideurs magazine.

The latest ranking, published in 2021, which brings together 31 actors in 5 different categories (available at this link), presents Alandia Industries among the 4 actors in the first category: « Incontournable ».

Alandia Industries was featured in the first category of the Business Magazine, published in January 2021 and available at this link.

Carbone Savoie, a portfolio company of Alandia Industries, has been awarded the Prix Ulysse 2019, a recognition for the best turnaround of the year, awarded by the Association pour le Retournement des Entreprises (ARE) on January 28th 2019. 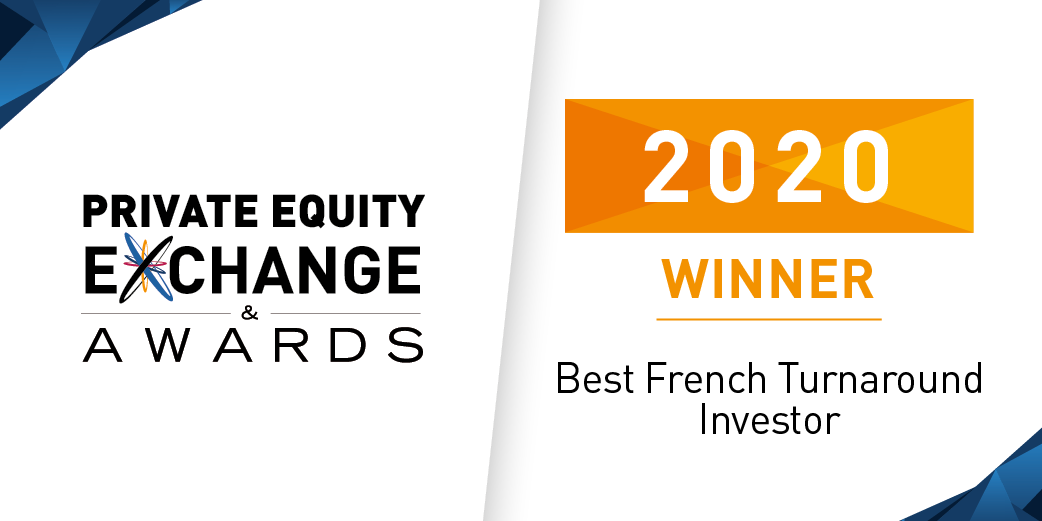 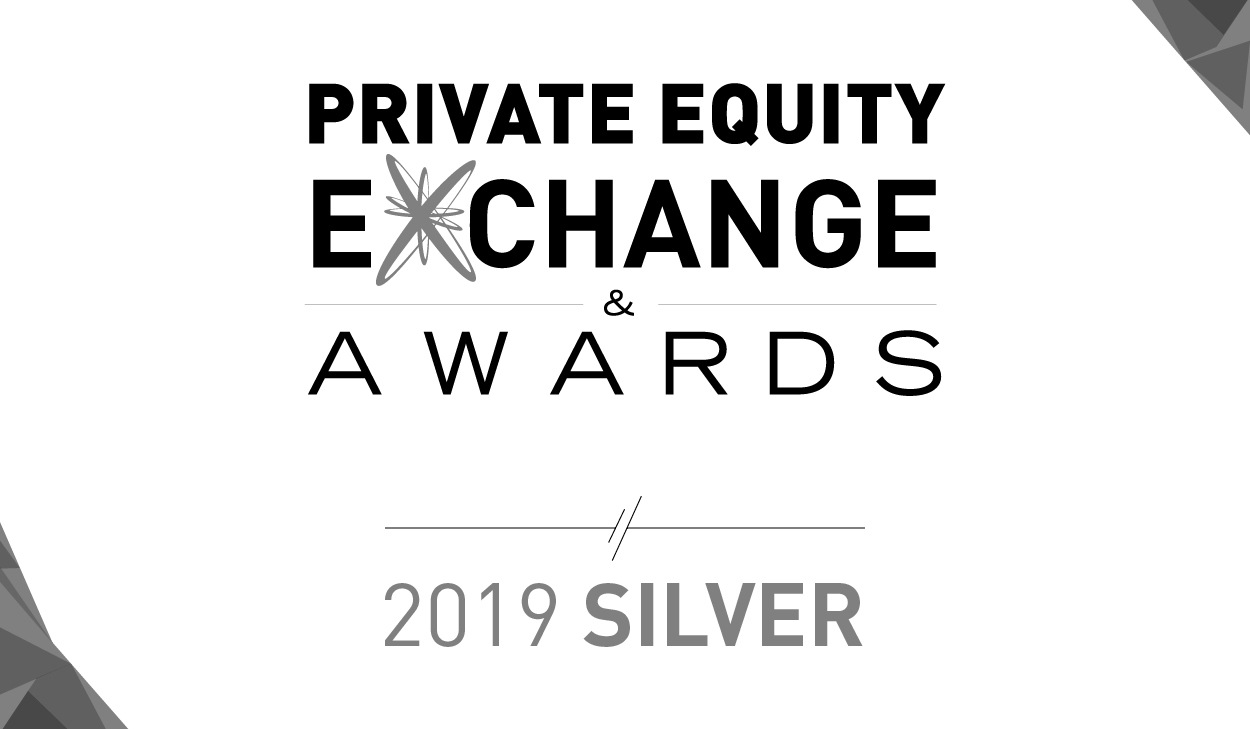 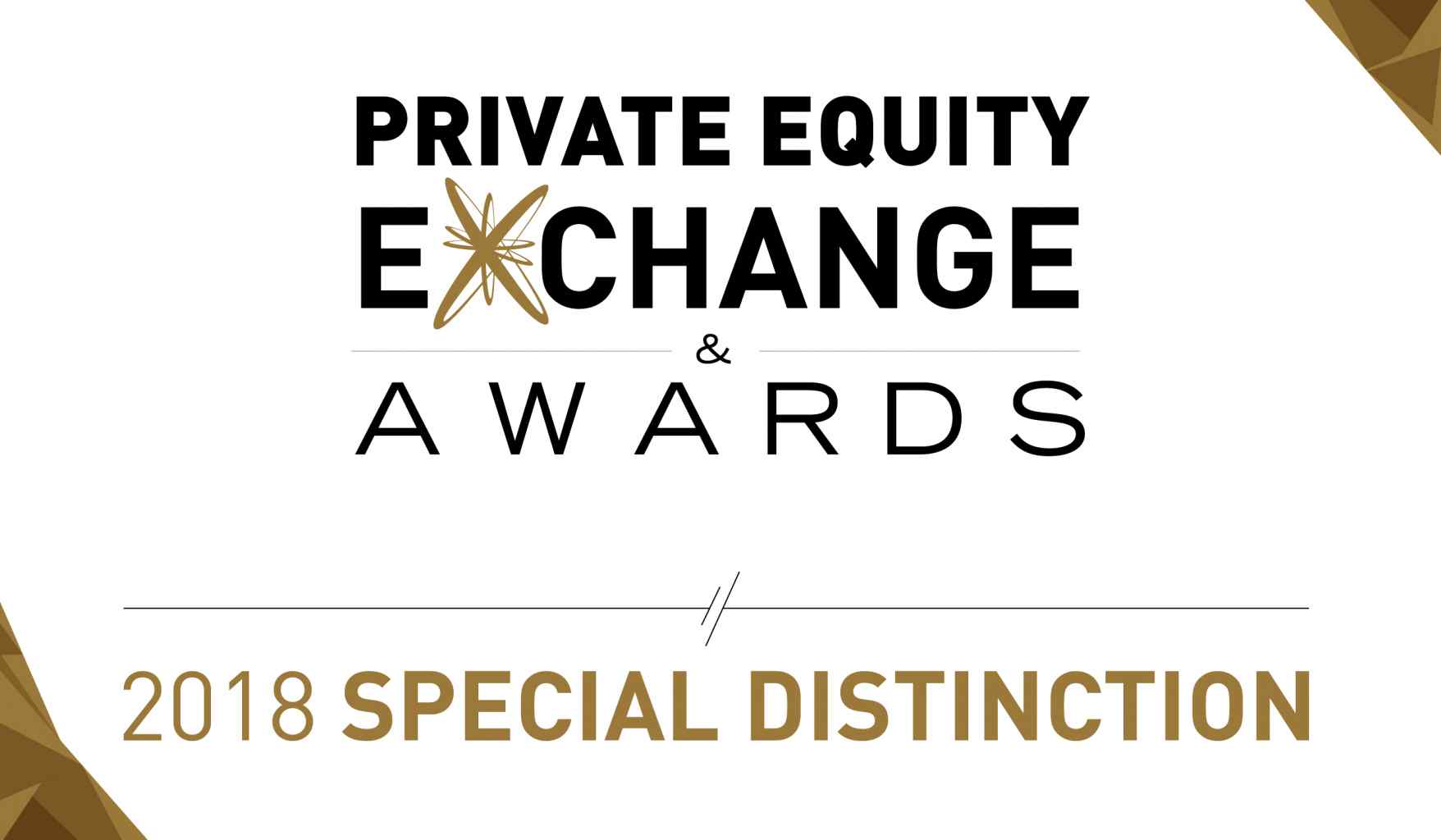 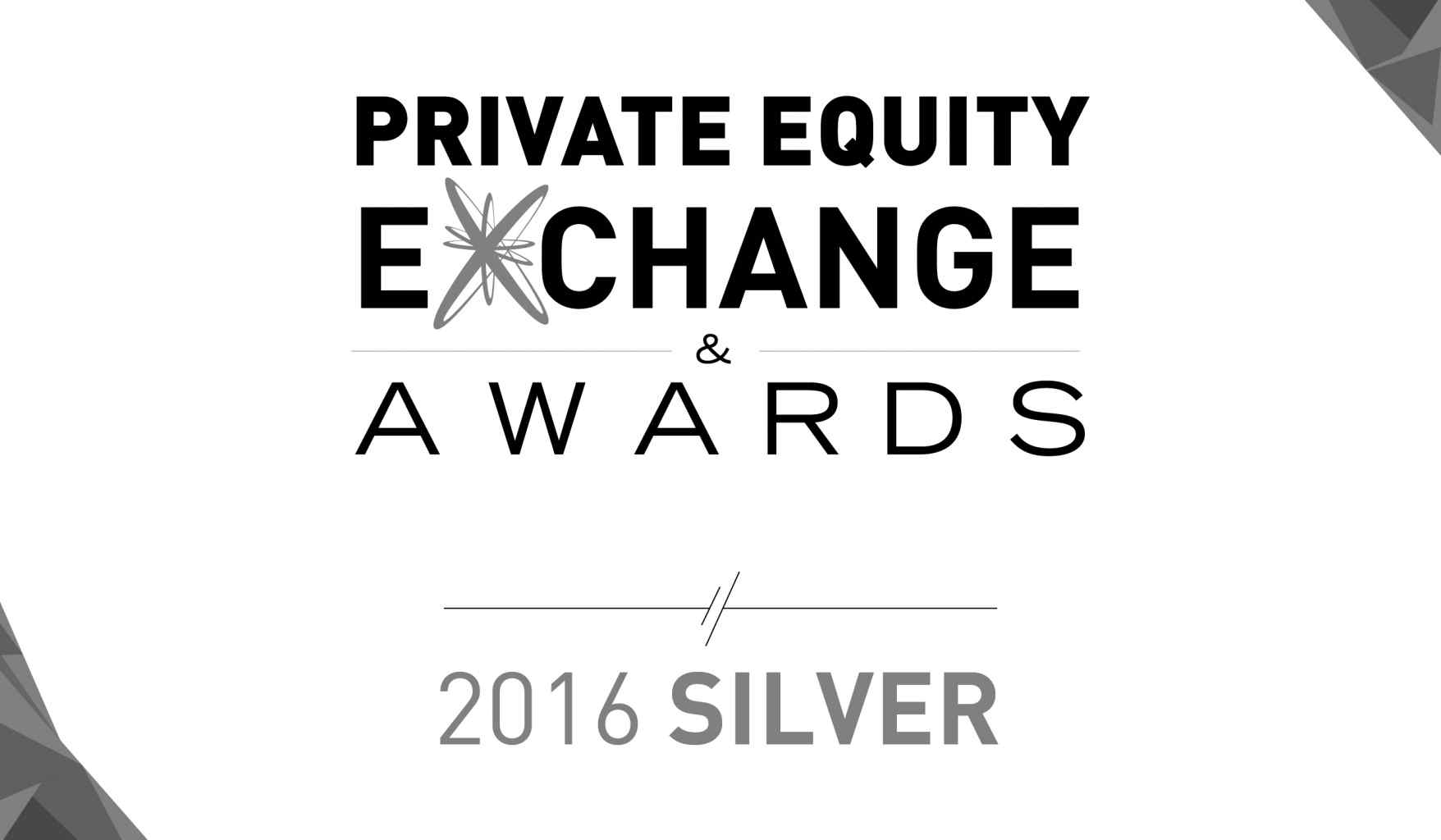 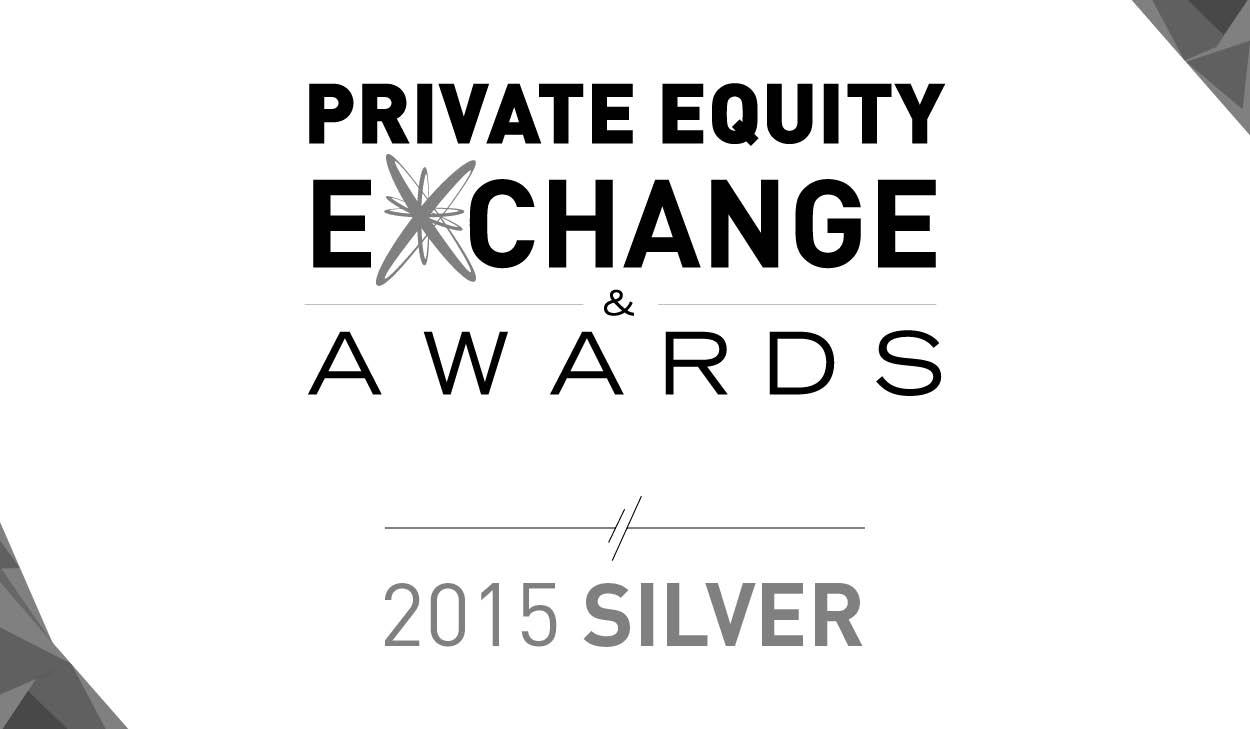 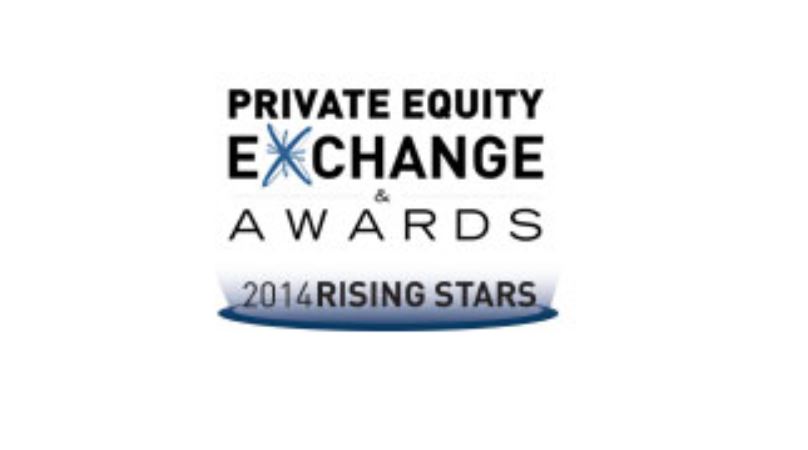 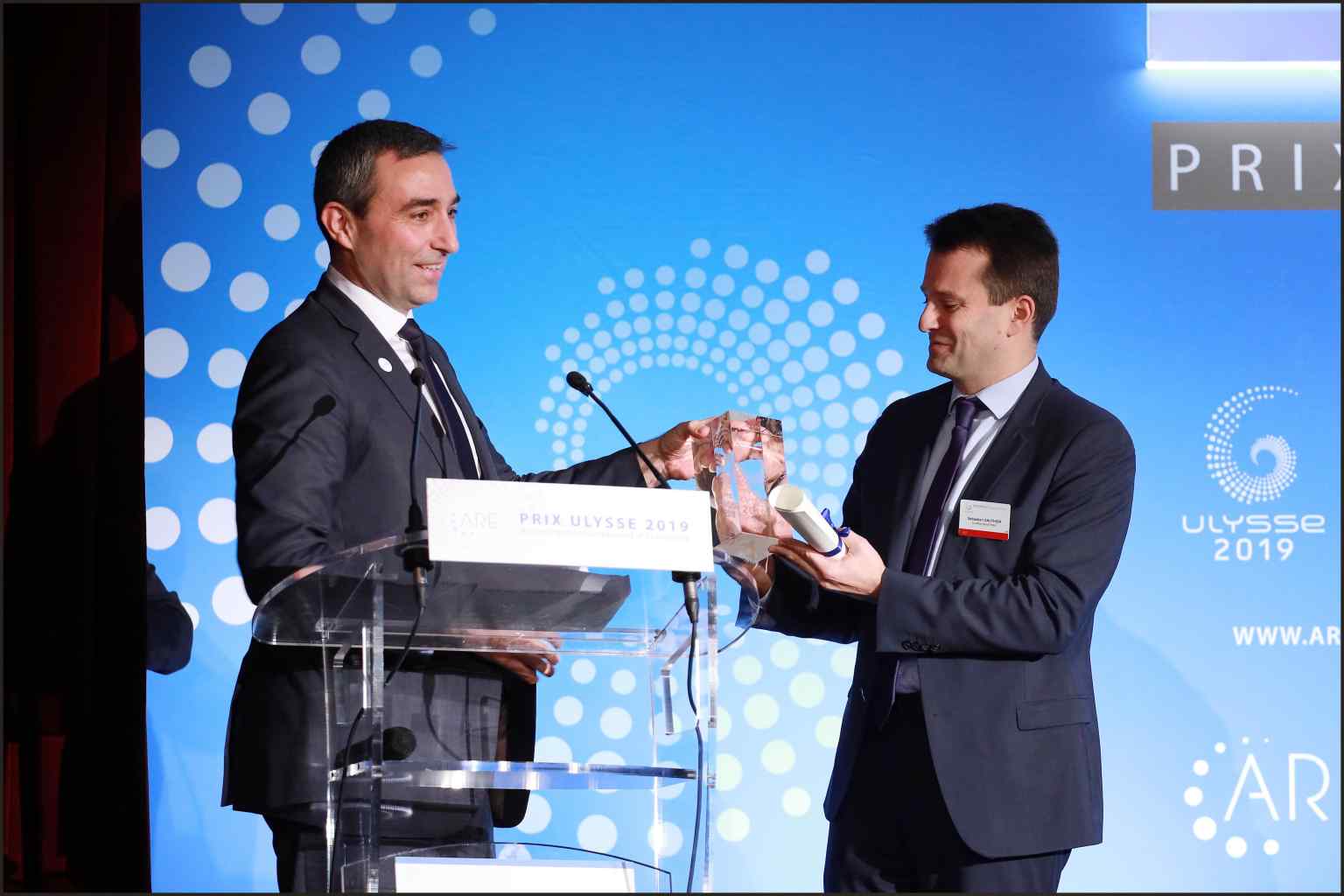 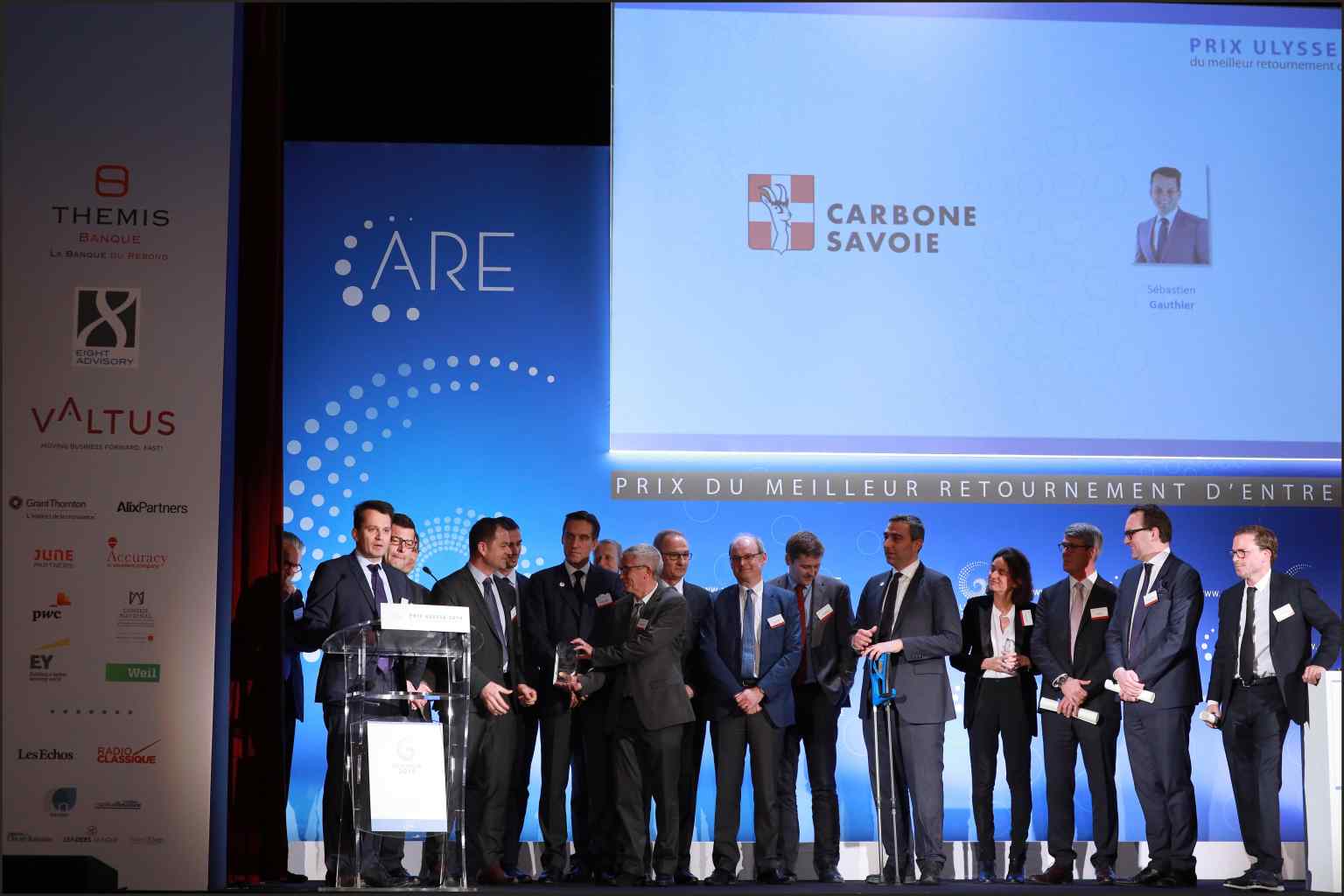 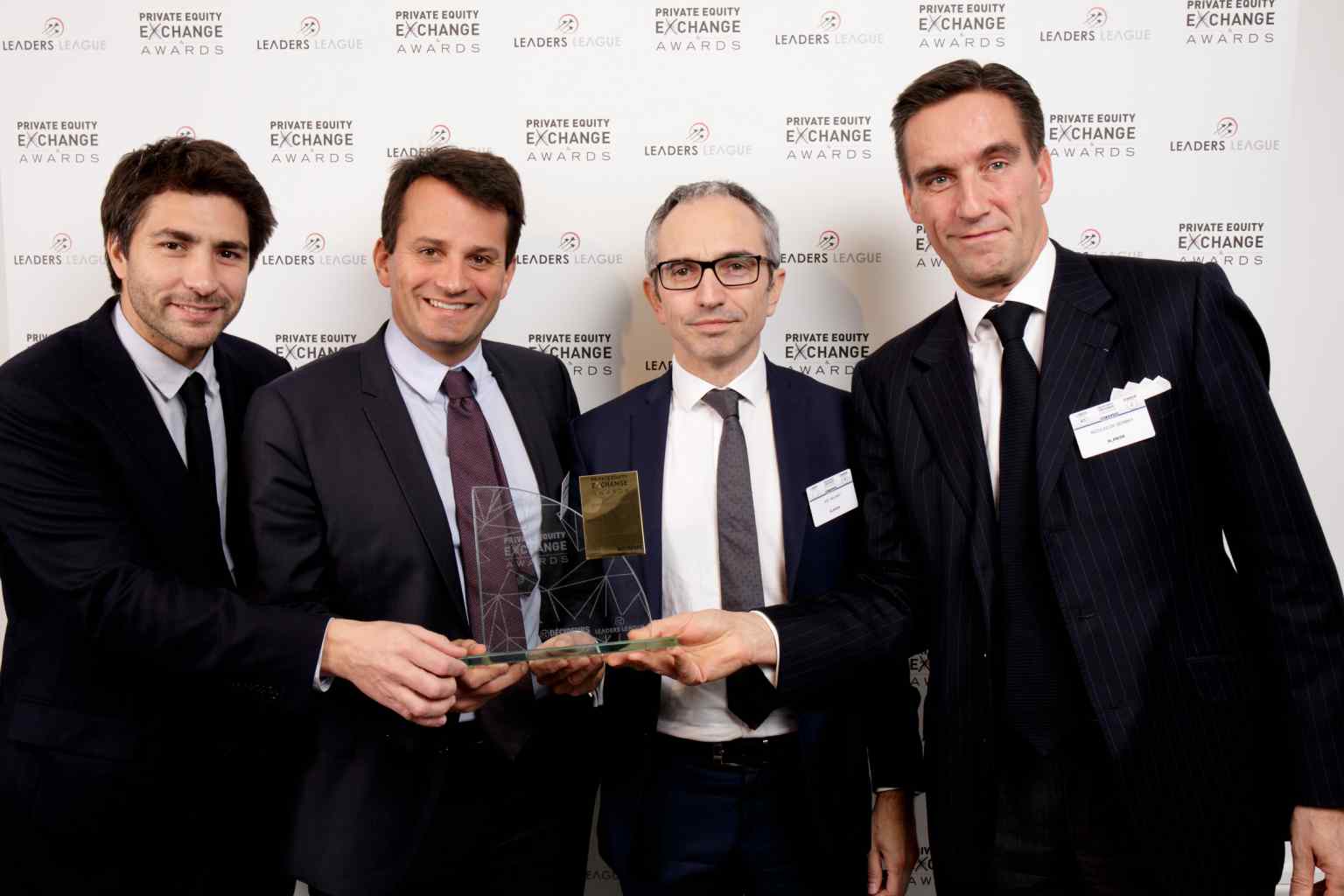 Thus, in 2018, we had both the pleasure of receiving the « special distinction » award in the category of the best French turnaround fund during the Private Equity Exchange, but also of being invited to participate in a panel « Dos and don’ts on investment in turnaround« , to which our partner Sébastien Gauthier participated.

This participation was an opportunity to recall Alandia Industries values as well as our vision of turnarounds. This vision is to turn around sustainably distress companies by conducting an ambitious recovery plan to sustain employment, and then share the efforts and benefits of recovery with management, employees and other stakeholders.

Alandia Industries is also quoted in the rankings prepared by the Décideurs magazine, as well as in the restructuring guide prepared by « Le Magazine des Affaires ».