We are specialized in distress investing in France 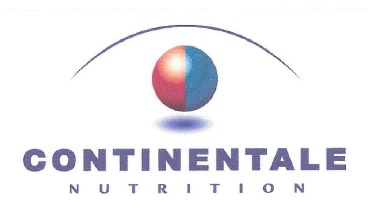 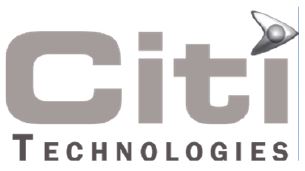 Shareholding acquired from the Verbaudet Group in 2021, in portfolio

Company sold in 2020 to Tokai Carbon

Company sold in 2016 to Cats And Dogs Food

« Alandia Industries involvment was undoubtedbly essential to save the largest company of the city. Without their determination, the company was doomed to liquidation and 100% of the employees to loose their jobs, not to mention the likely impact on the subcontractors.

Their professionalism and the flawless implementation of an ambitious industrial recovery plan made it possible to transfer this company to one of the European leaders, who is today investing in Boulogne.«

« Right after they took control, and despite a very tense climate, Alandia Industries has been able to gain all employees support to a courageous recovery plan. The transparency with which this plan has been implemented (and especially through employee representatives access to the monthly board of directors) has made possible an operational turnaround based on significant industrial investments. Despite inevitable differences of opinion, Alandia has maintained a constructive and useful social dialogue for the company. »

« Alandia Industries supported me in the take over of AG2L by bringing their know-how in advanced insolvency legal techniques and their capacity to unite important partners. This helped to bring to a new AG2L the credibility and trust expected by both the Commercial Court and our clients. »

Company sold to its management in 2015

« Alandia Industries initially led an exemplary financial restructuring in close link to the creditors, which allowed Lansay to restore the solvency of its balance sheet. Their experience and operational involvement – throughout their investment – was key in significantly improving Lansay’s business model.

Nicolas de Germay is a trusted partner with whom we will not hesitate to consider new opportunities for the future. »

Engineering services for the defence and transportation industries

Company sold to Altran in 2013

« Alandia Industries has been a key partner during the take over of CITI TECHNOLOGIES, both in the initial diagnostic and in the implementation of the turnaround plan. Their industrial and transparent approach and their operationnal experience were critical to us while we were taking over a distressed business.«

We are a distressed investing France specialist.

Alandia Industries has been founded in 2011 by leading industrials and family offices to be active in distress investing France. Our professionals have a long experience of corporate turnarounds, as managers, investors and consultants. We are a turnaround fund France and distress investment France specialists. Please contact us for more details. Our turnaround investor France would be very happy to speak with you.