Joël Malabat (ESC) is a recognized turnaround professional focusing on distressed companies with skills in strategy, organization and marketing acquired during his career.

In France, he began his career as a sales engineer in the Urban Systems Division of Plastic Omnium before taking up a position as market manager. At Materis Paints he heads a profit center and then takes over the General Management of industrial, service and public works distressed companies and the Colas group (Bouygues).

At the head of SES (road signs manufacturer) during the acquisition by Alandia Industries in 2011, he manages the turnaround and assumes the vice presidency of the Union of Road Equipment. In 2014, he created a consulting firm specialized in Strategy, Organization and Restructuring, Oxytès, and led several corporate turnaround engagements.

Internationally, he has developed internationally the companies he has led and worked in the negotiation of contracts in China, Argentina, the United States and Africa. He has been a member of several boards and advisor for the Delta Holding Group (Morocco). 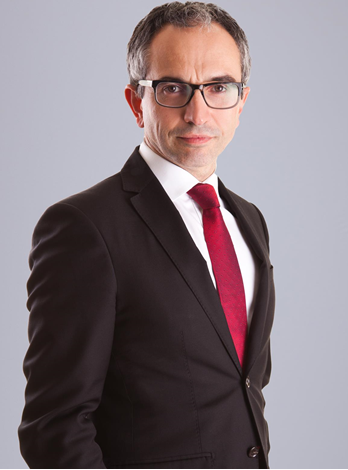