François Drouin is an engineer from Ecole Polytechnique and Ecole des Mines and holds a DESS in Economics of Paris X Nanterre.

After serving in the public sector as an engineer in the departmental direction of the equipment, he joined the Caisse des Dépôts as regional director and created in Toulouse the Caisse d’Epargne of Midi-Pyrenees by merging 14 entities. He led the commercial development of the bank and made it the first bank of the region by acquiring other banks and by serving businesses, especially by lauching corporate finance services.

Appointed Chairman of the Executive Board of Crédit Foncier de France in 2003, he strongly developed the Group. In 2007, he was appointed Chairman and Chief Executive Officer of OSEO – one of the leading bank to SME financing in France, working closely with distressed businesses. He eventually merged the various entities serving SMEs and made it a cooperative enterprise with the banks.

In November 2013, he created ETI Finance, a financing platform for SMEs, specialized in alternative funding.

François Drouin is an Officer of the Legion of Honor. 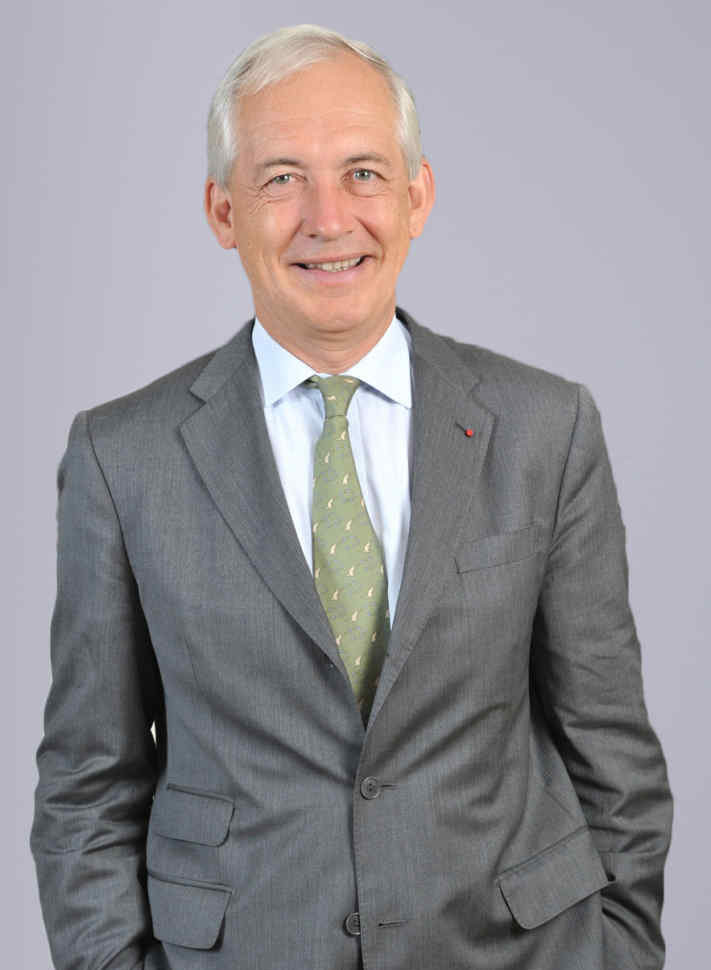