Cyril Roger is an engineer and graduated from Telecom Paris and Ecole Centrale de Lyon.

After a few experiences in the telecom industry, he worked in the temporary staffing industry at ADECCO, as Regional Director, and then at OLSTEN, as a member of the Executive Committee.

In 1999, he became Chairman of the Management Board of Management of SEGULA. Under his leadership, the group became one of the leaders of the engineering services, growing revenues from 23 million to 425 million and employees from 380 to 5 600. In particular, he led more than 53 acquisitions in 6 years in nearly 10 countries.

In 2006, he was appointed member of ALTRAN’s Comex (a listed leading technology consulting company). In 2011 he was promoted to Deputy Chief Executive Officer (a corporate officer) in charge of Europe. He launched a wide redesign process, primarily the selling process, and the creation of Altran’s internal R & D center (Altran Lab and Altran Research Units), which employs more than 400 engineers. It is also at the origin of the « nearshore » bases in Portugal and the Maghreb, which now have more than 5,000 employees. Under his leadership, Altran in Europe has restored and surpassed the profitability of its competitors.

His experiences at SEGULA and ALTRAN gave him a rare expertise in technological needs, incl. digital needs, and privileged contacts within the largest European industrial groups.

Since 2019, he has developed two entrepreneurial projects – VALINOR and SMART 4 Engineering. He is a member of CS Group’s Board of Directors. He participated in the work of the French Institute of Directors (l’Institut Français des Administrateurs) since 2015.

Cyril Roger is Commander of the Italian Order of Merit. 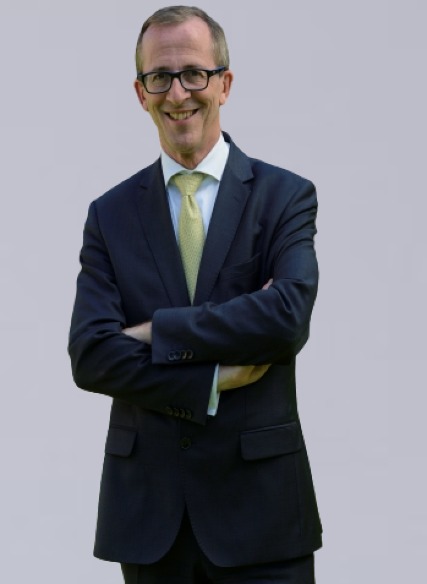